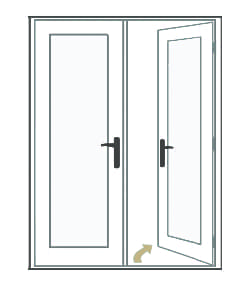 In order to create a beautiful, timeless look inside and outside of the home, homeowners should consider getting out-swing French patio doors. These types of products are definitely a great option for homeowners who are looking for doors with long-lasting durability combined with exceptional beauty.

Many homeowners love that out-swing French patio doors can be customized to their unique tastes. The products come in several different colors such as sand, ivory, classic brown, tweed, and espresso. Homeowners can also choose between a wide variety of interior and exterior handle finishes.

Whether you would like out-swing French patio doors for your living room, kitchen, or den, these products are a great option for a wide variety of homeowners.

If you would like to beautify your home with out-swing French patio doors, please give Best Exteriors a call today. Our experienced professionals are highly qualified to install these types of doors.

We look forward to working with you soon. Thank you for trusting Best Exteriors with your out-swing French patio doors.

Best Exteriors carries worker’s compensation, property damage, and personal liability insurance and holds multiple awards, and is recognized by many organizations and associations for your peace of mind. 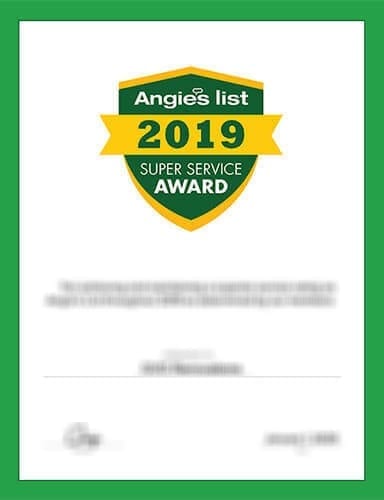 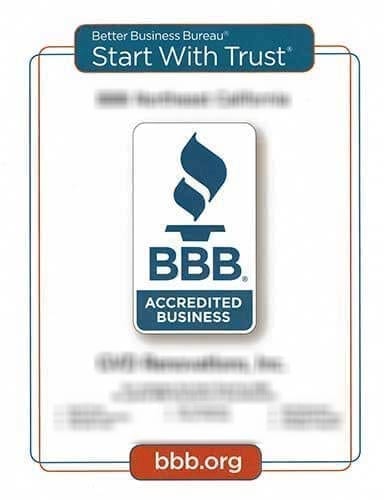 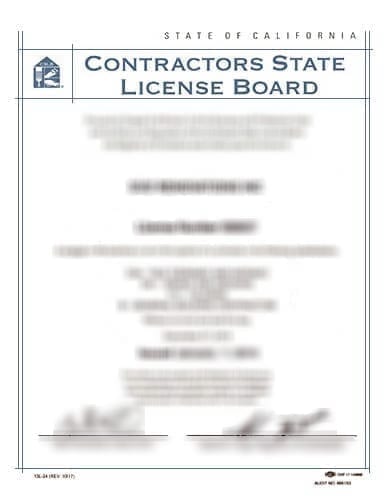 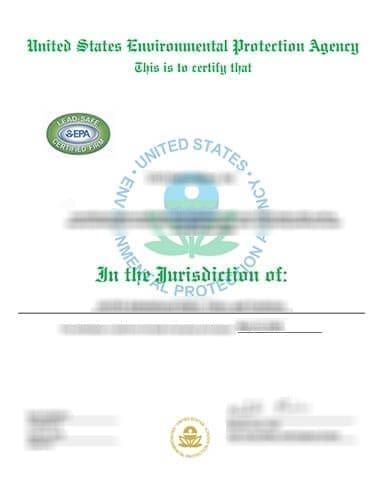 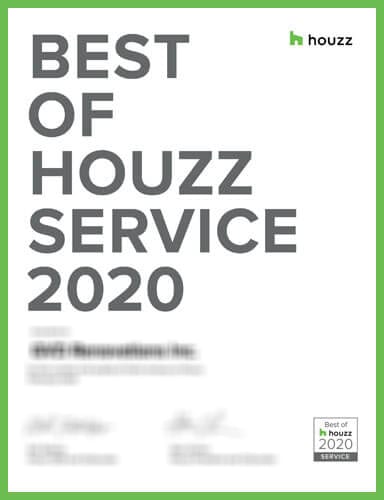 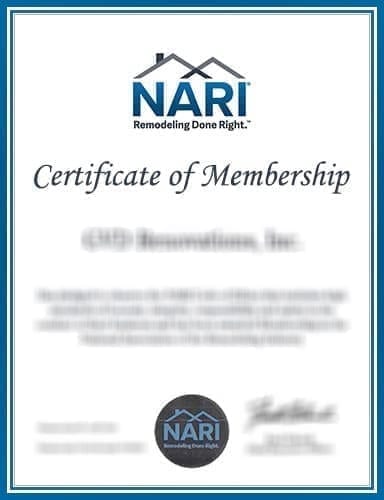 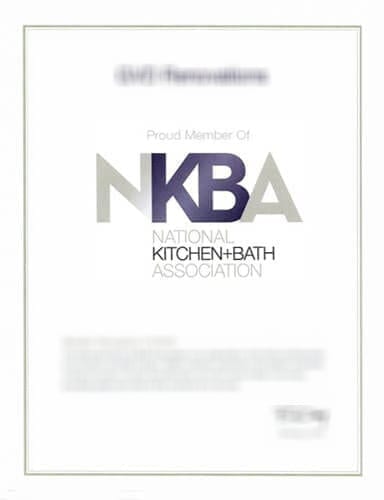 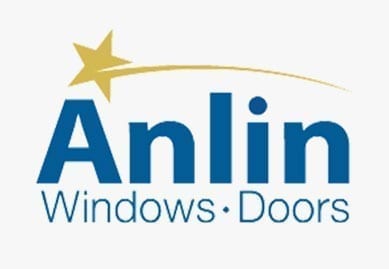 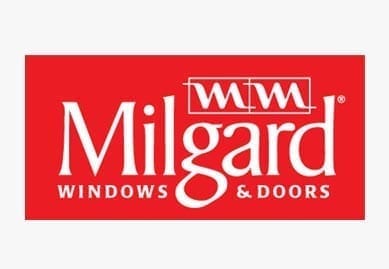 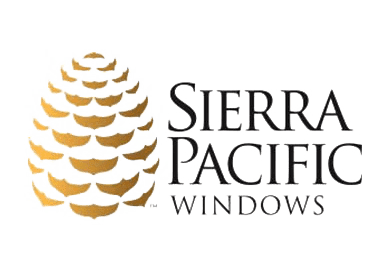 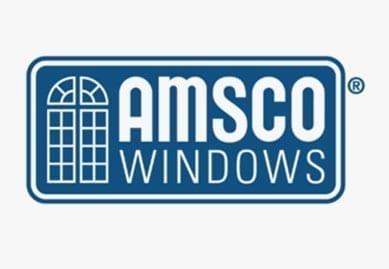 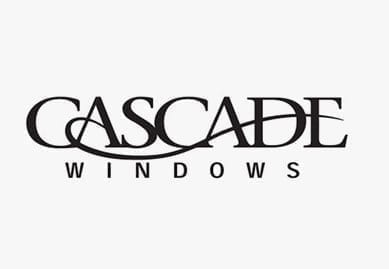 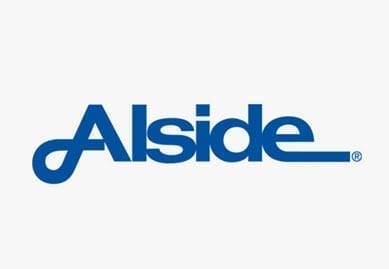 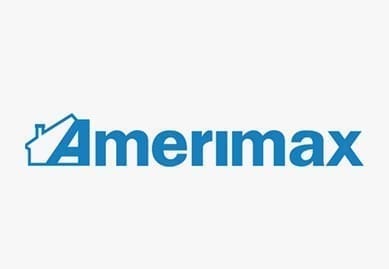 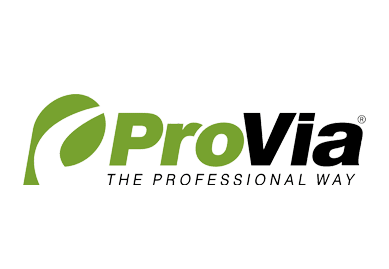 Have a Question About Your Project?

With over one thousand projects completed every year, Best Exteriors is one of the top installers in the market! 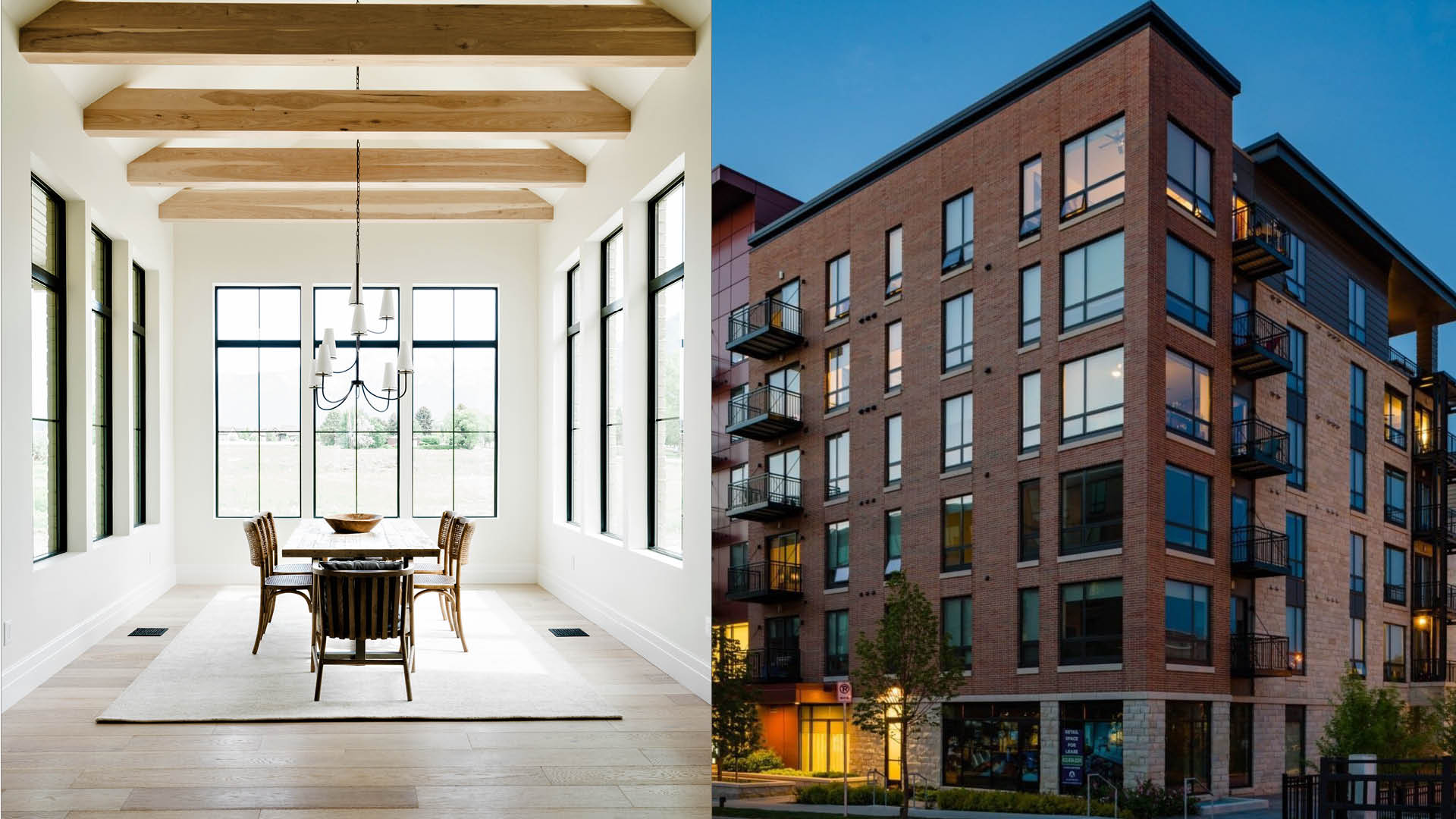 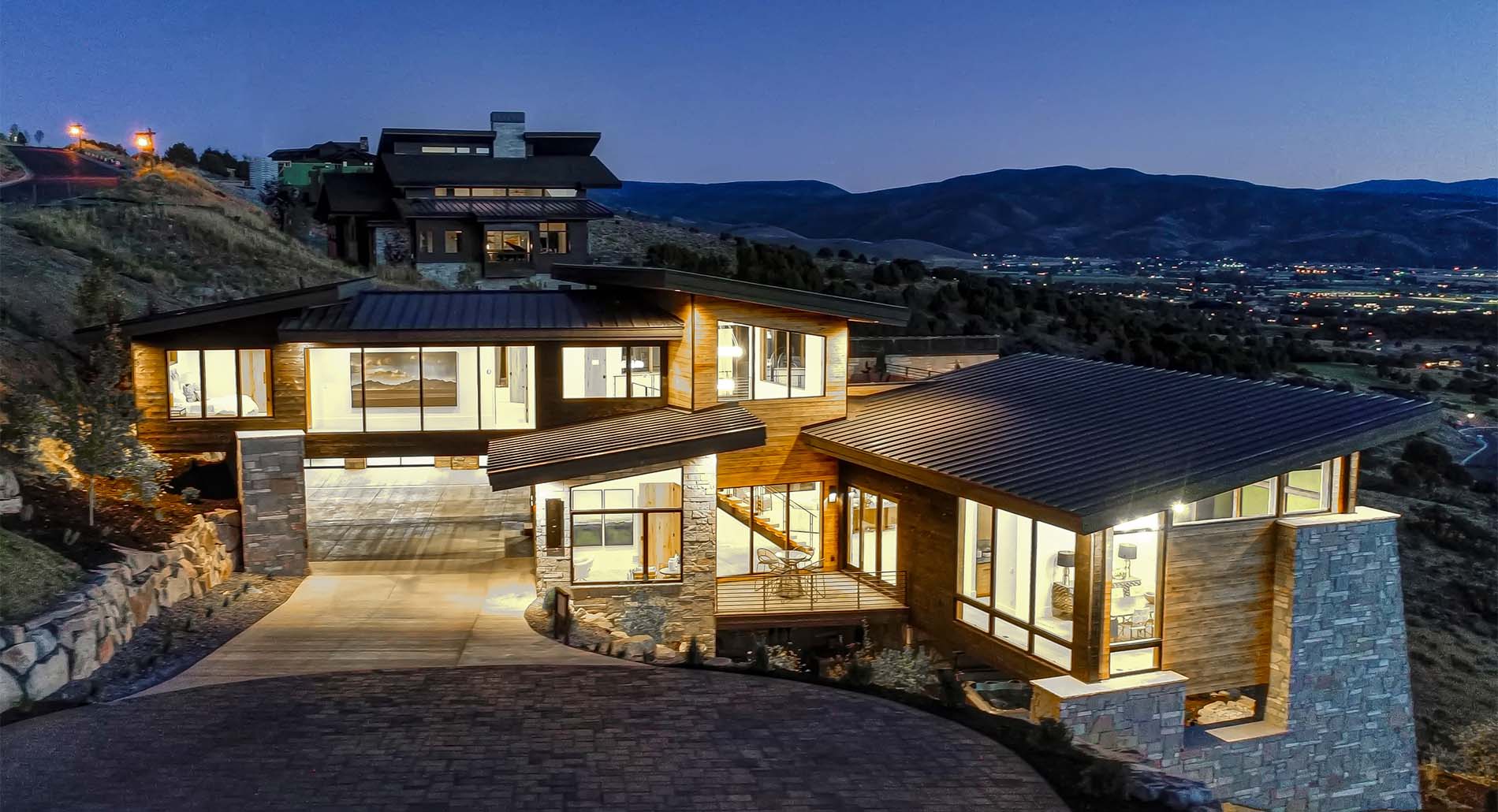 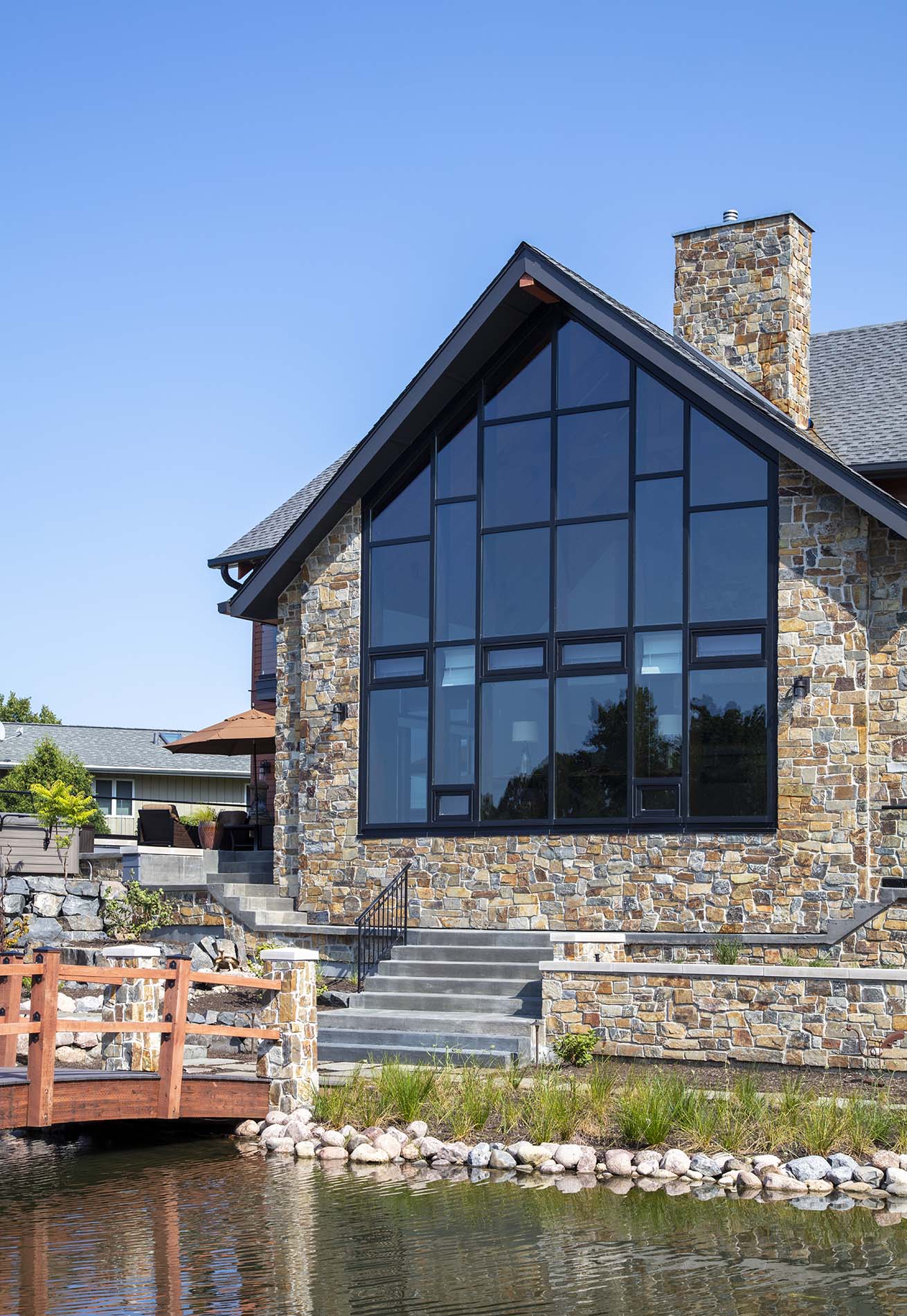 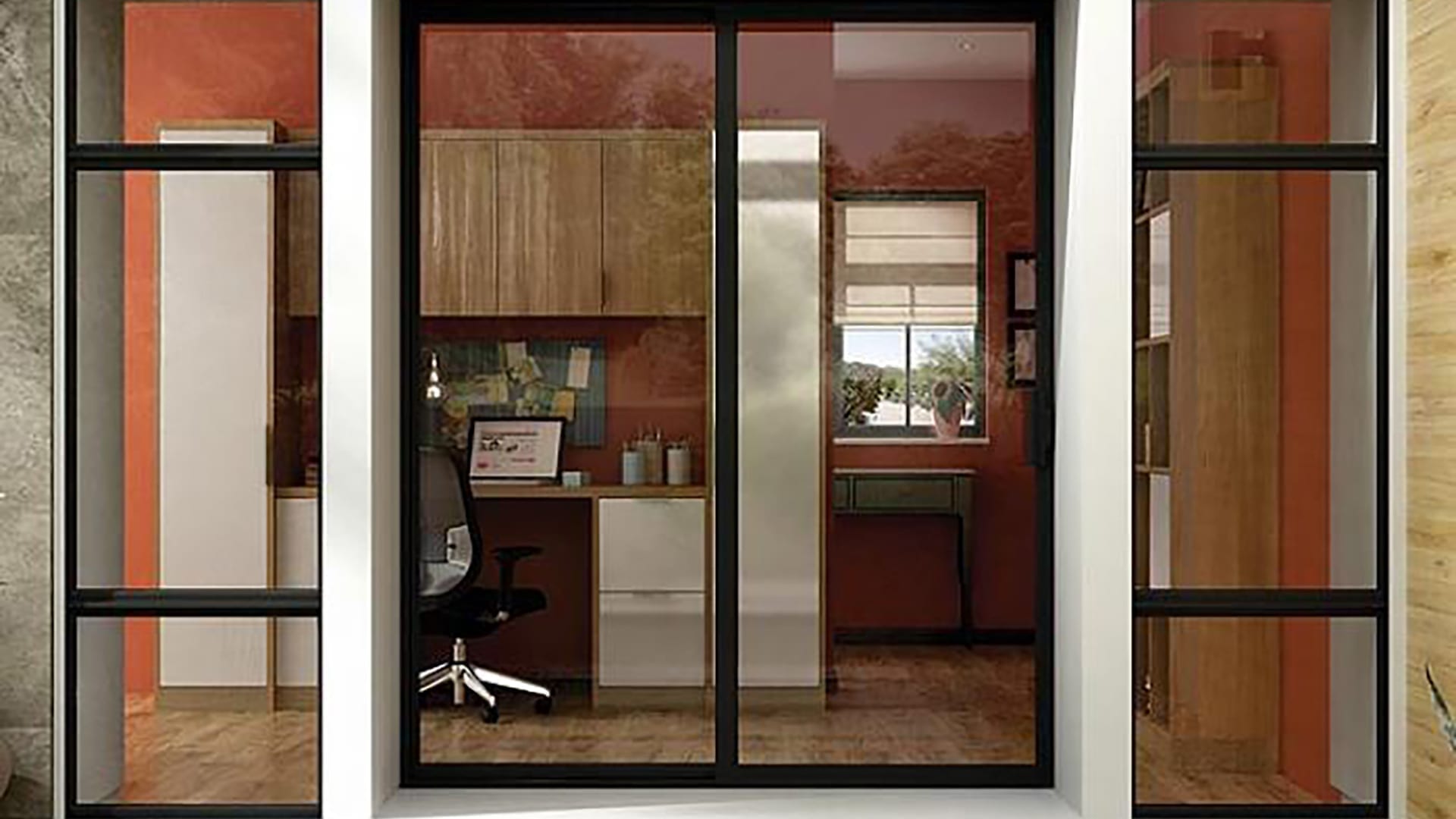 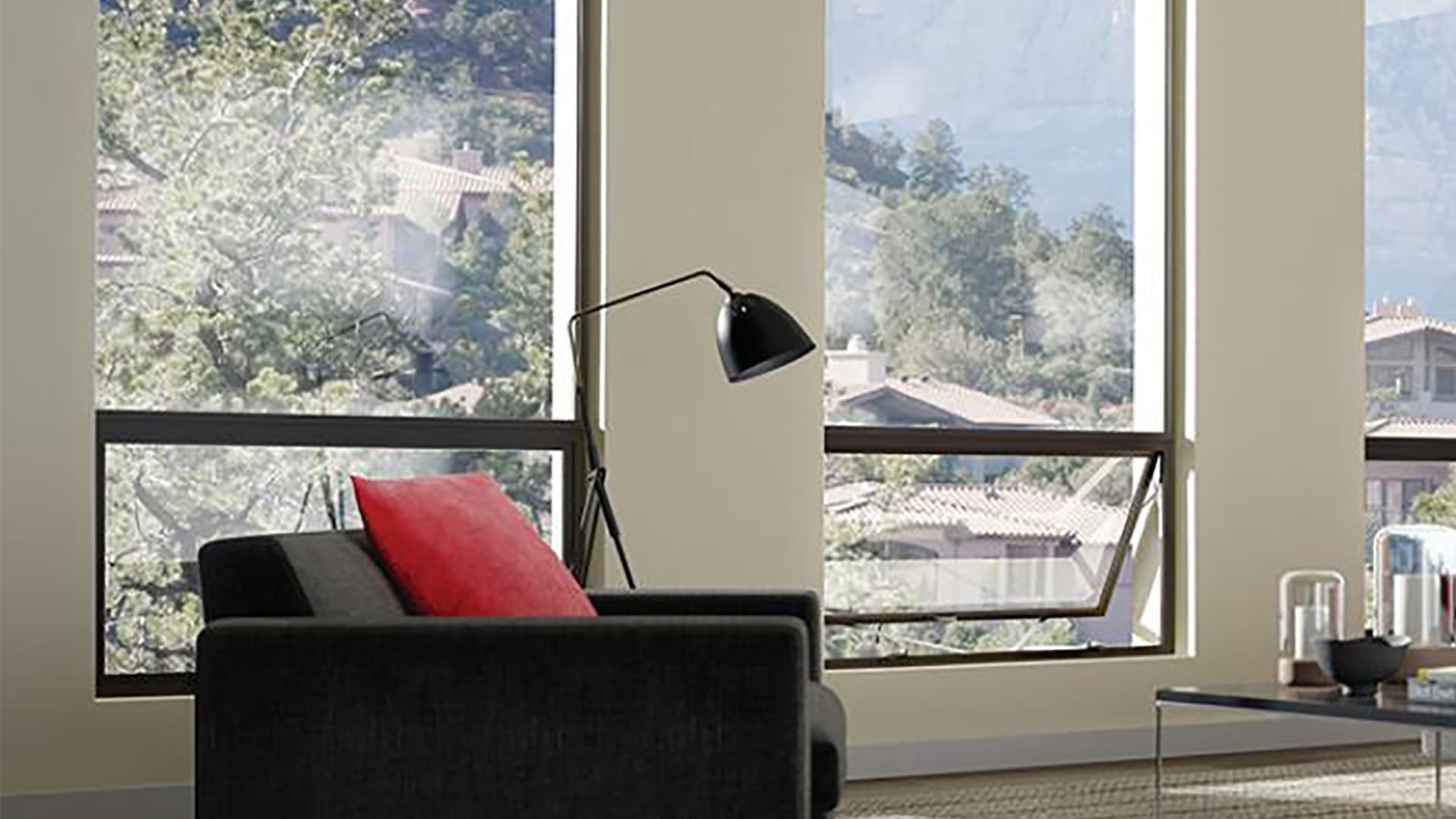 They were very quick and efficient once they arrived. The quality of work and speed of which the work was done was great.

I appreciated how meticulous they were. It shows in the final product: the windows and sliding doors look great. They communicated well about schedule. My only complaint was the cleanup outside left something to be desired. Much of the small debris can't be helped, but there was plenty of larger debris (<2 inches) left on the ground from demolition of the old windows. My advice would be to check that before letting them go on the last day.

They were good.
Jesus R.

They did a good job.
They were good.

I like the windows i got from Best Exteriors
Isabella P. Milpitas, CA

They did a good job with my windows, but heaven help you if they make a mistake. We were satisfied with the estimate we were given, and the guy came to measure our 6 windows, the windows took 3 weeks to make, and we waited another month until they came and did the installation, but they only made 5 windows, so we had to wait ANOTHER month for them to make the 6th window. After that is where the headache comes in. They wanted to delay installing the last window until they had another job in the same neighbourhood, but i didn’t want to wait that long, so Daniel gave us an appointment for a couple of weeks after, and the day before the appointment, they had a problem with their truck and they had to reschedule us again. COINCIDENTALLY, the date they rescheduled us for they were doing an installation in our neighbourhood, isn’t that nice. So after the windows are made, it took over 2 months (closer to 3 months) to get all of our windows installed. I like the windows i got from Best Exteriors, but heaven help you if they make a mistake, because you get pushed to the back of the queue if they have to come back.

We are very happy with our new windows.
Highly recommend!

We are very happy with our new windows. Alex gave us a good deal and the installers completed the install in one day and did an excellent job. Its a huge improvement over the 37 year old windows which were previously in place.

They were really good
John W.

They were very thorough and quick. I liked that they were basically in and out of our home in one day and had everything completed in that timeframe. They were really good.

Best Exteriors Construction Inc. is the BEST contracting service I’ve ever had!
I bought my home in 2010. A simple, nice home, but needed a little TLC. So, I drew out my timeline of home improvements. One of my projects was to replace two “apartment-style” aluminum windows (yuck!) that the prior owner just stopped improvements on. I knew I wanted a garden window for my kitchen and the other one could just be a standard dual pane. I wasn’t prepared to replace the windows until probably next year, but after someone decided the play golf through my window at 12:20 a.m., thought to myself, now is a good a time as any!

So, I put the quote request out to the cyber gods the next day. Daniel Y. of Best Exteriors Const. was one of the first responses received. Out of the four bids received, Best was the fairest by a mile-and-a-half! Daniel came out ON TIME, presented my girlfriend and I the full demonstration of the windows capabilities and gave us the quote. Along with further research, found out they did doors as well. Asked for a quote on that too for two doors, and Daniel included it in the original quote! GF and I were very impressed. Put all the other bids to shame, needless to say, it was an easy decision to hire them essentially on the spot.
Best sent out Alex to do a re-measure, and we were able to raise certain environmental concerns, including a fence blocking the kitchen window. Alex had no problem with that, and the installers would take care of it. Just adheres to the adage, “measure twice, cut once.”
After ordering the windows, which was about 5 weeks (we knew it would be this long in advance, due to the custom job of the windows), Tim and Ivan came to do the installation. Once they arrived, they got right to work. They draped everything, removed the old fixtures (those yucky aluminum windows), expanded the window space, took care of the fence, didn’t disturb any kitchen tile, and cleaned up after the job. They were done in about 5 hours, which is incredibly fast considering the job environment (fence, tile, etc.). The doors were done on another day due to scheduling, but that too was a beautifully done job! GF and I joke that the house is cleaner after they were done!
Finally, for a cherry on top, Daniel came back, on this July 4th holiday, and brought us a very nice box of chocolates as a “thank you” for the business. This sold me even more that there can still be personal touches in this line of work.
After going through a few contractors to get some immediate jobs done after purchasing the home, I became fairly disappointed with the longevity of their work. The work done by Best comes second to none. I will be definitely coming back to Best in the years to come, because I still have a few things on the timeline, including flooring, roofing, decks, kitchen remodels (including the kitchen sink? I’m sure, Haha).
Thank you so much to Daniel and the entire Best Exteriors Team! Call you guys again very soon!

We’re very happy with how the job turned out.
Jared K.

They’re very quick and efficient. They do a very good job.
We’re very happy with how the job turned out.

They were very reliable
Pamela F.

They were very reliable, and we got what we were promised. They were very honest, and Alex explained everything to me very thoroughly.

This website uses cookies to improve your experience. If you continue to use this site, you agree with it.